Samples of work througout the years 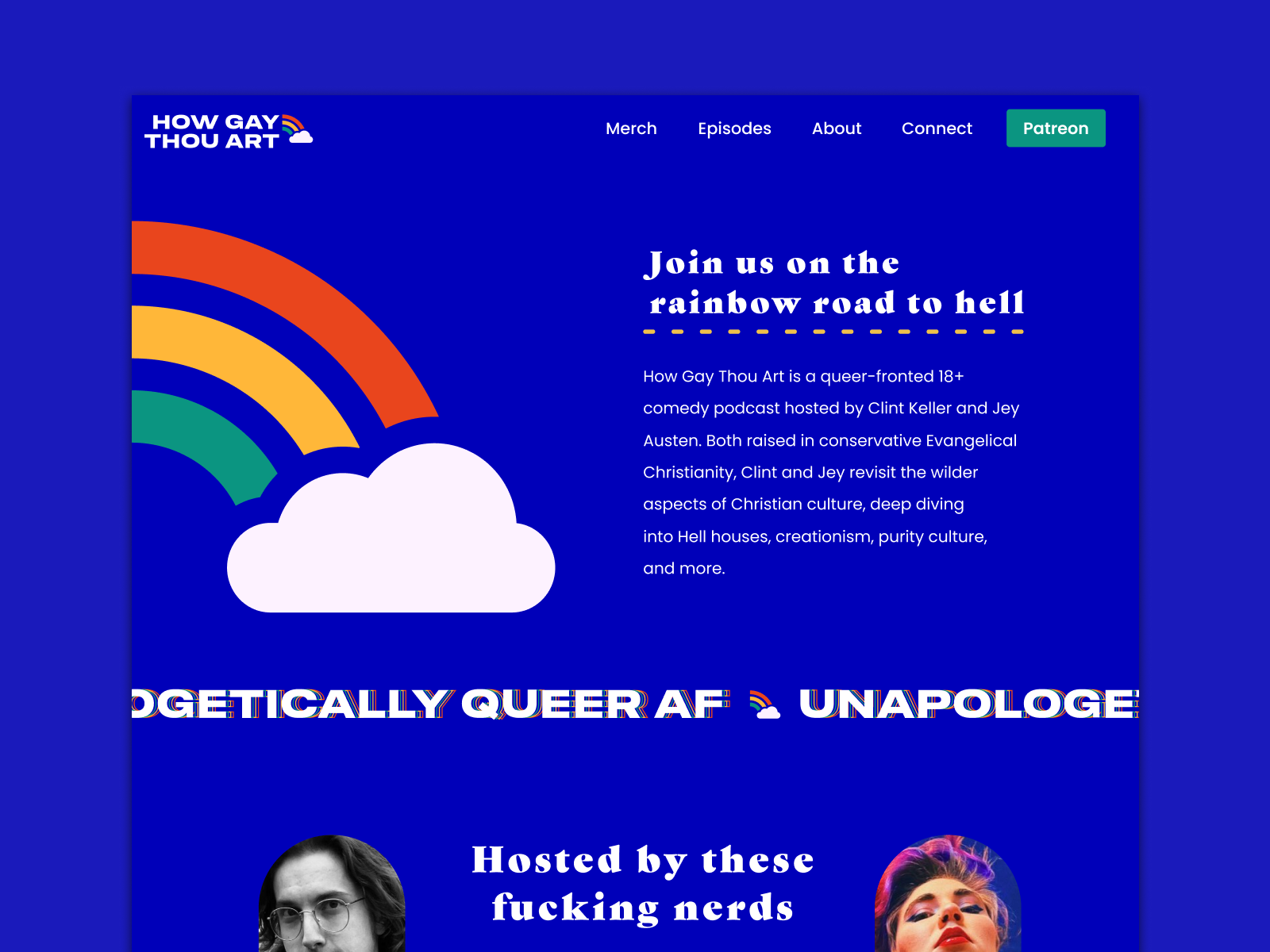 How Gay Thou Art

A website as bright and colorful as the How Gay Thou Art podcast. 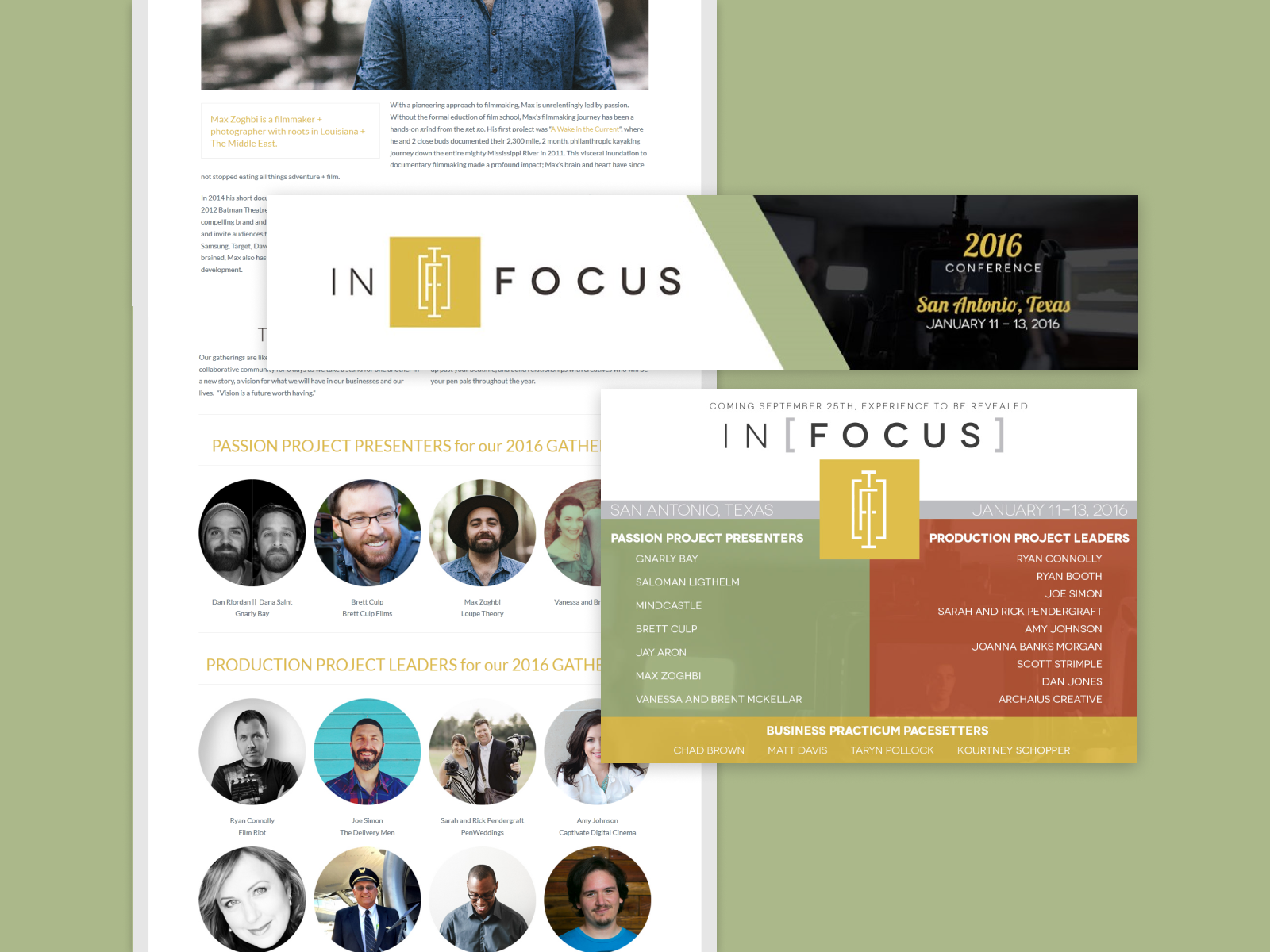 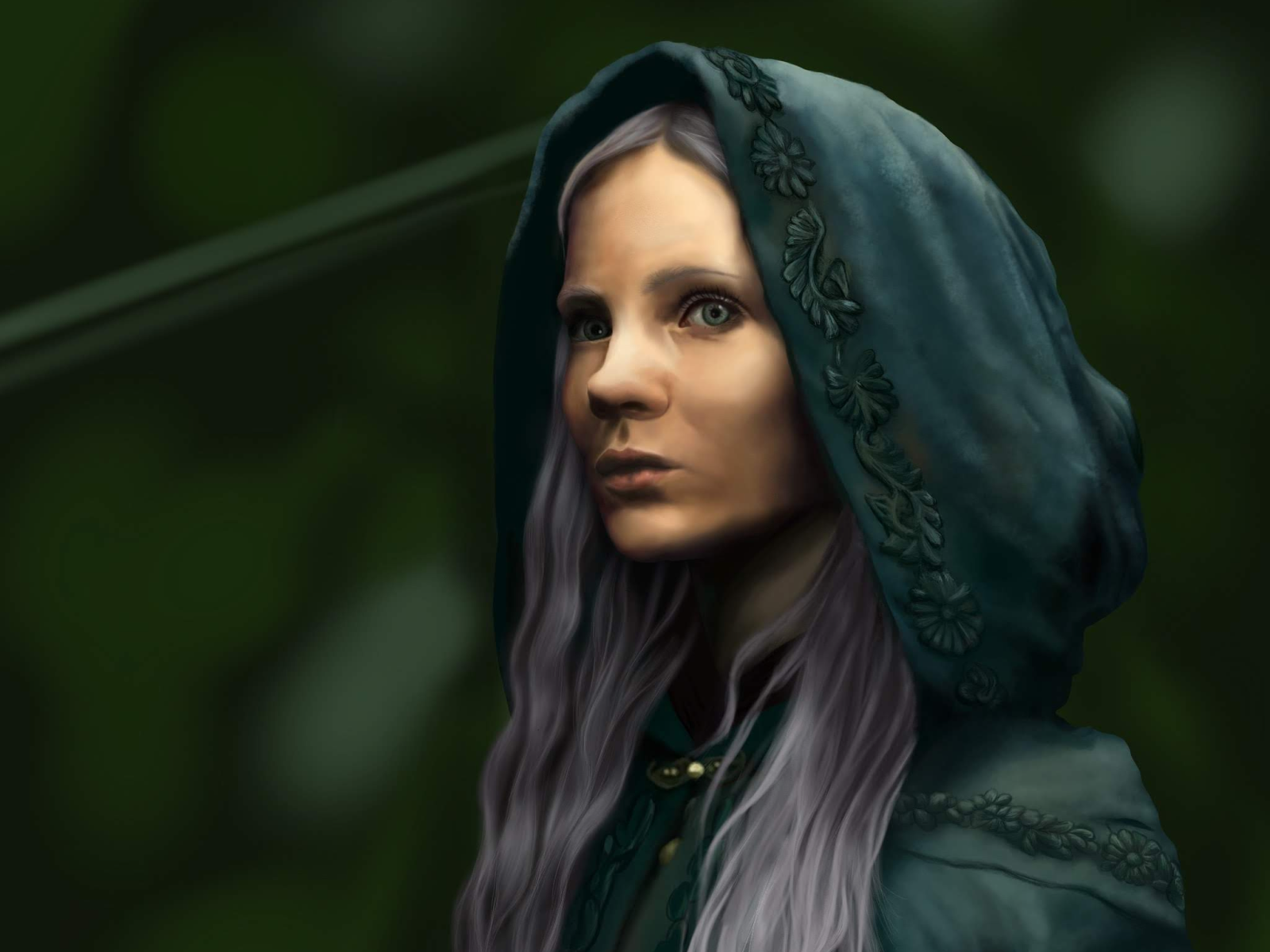 Ciri from Netflix's the Witcher, with her hair silver like the books. Drawn in Procreate, was awarded platinum on Reddit. 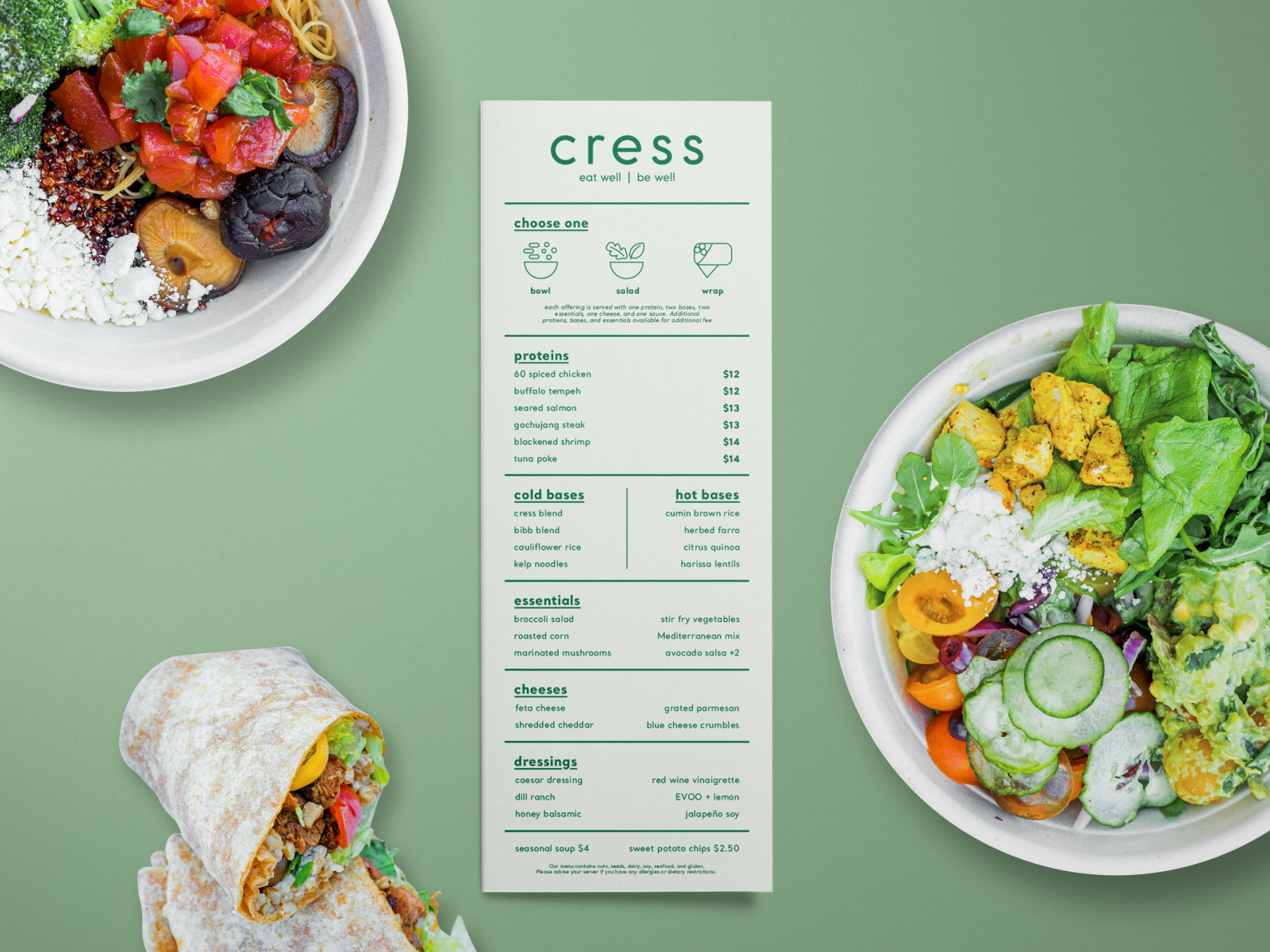 Green IS good at Cress, a fresh restaurant with simple, clean branding. 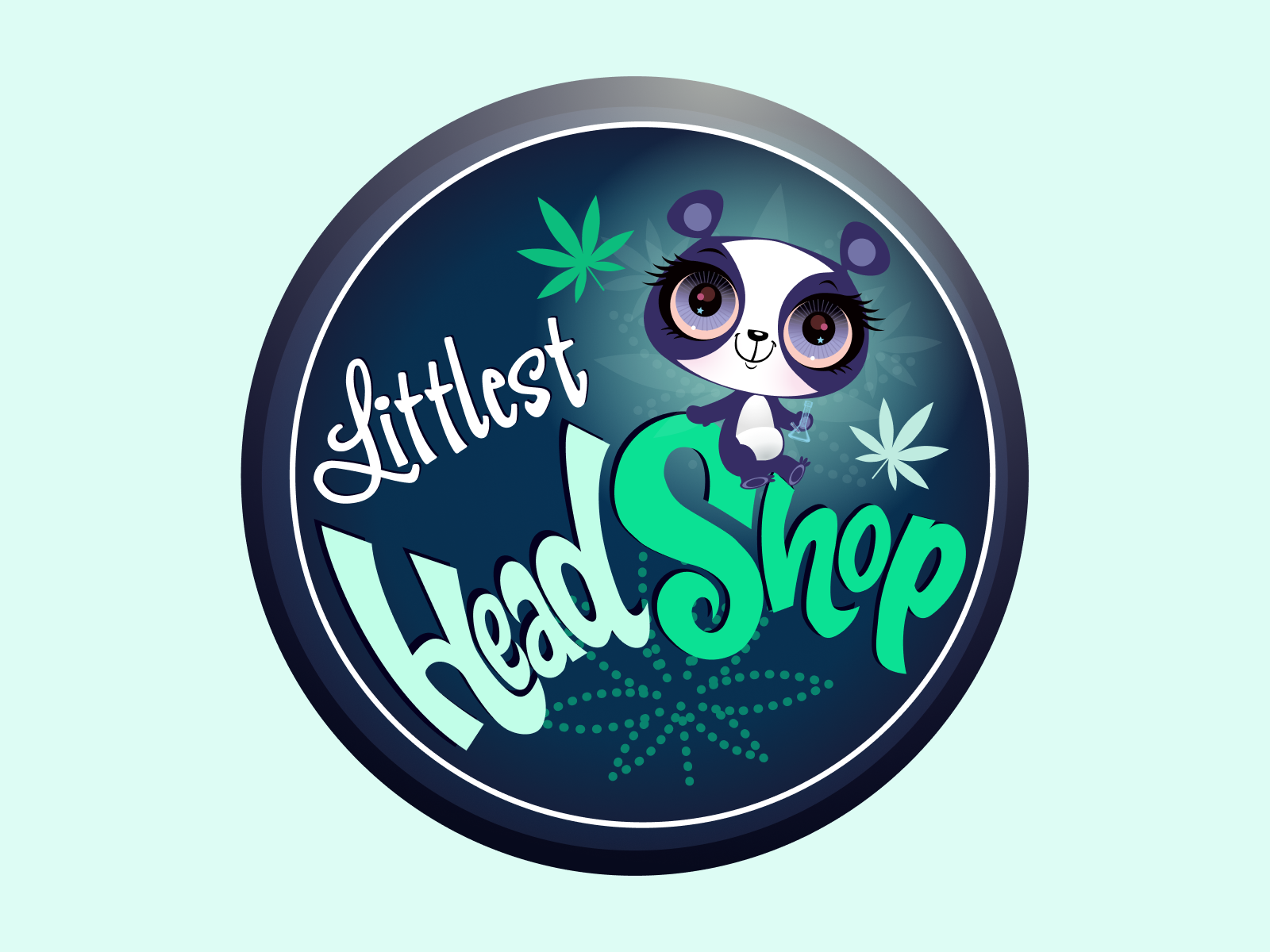 What started out as an inside joke came to fruition when I wanted to see the vector illustration capabilities in figma. Everything is hand drawn using shapes and vectors, from the glazed eyes to miniature water pipe. 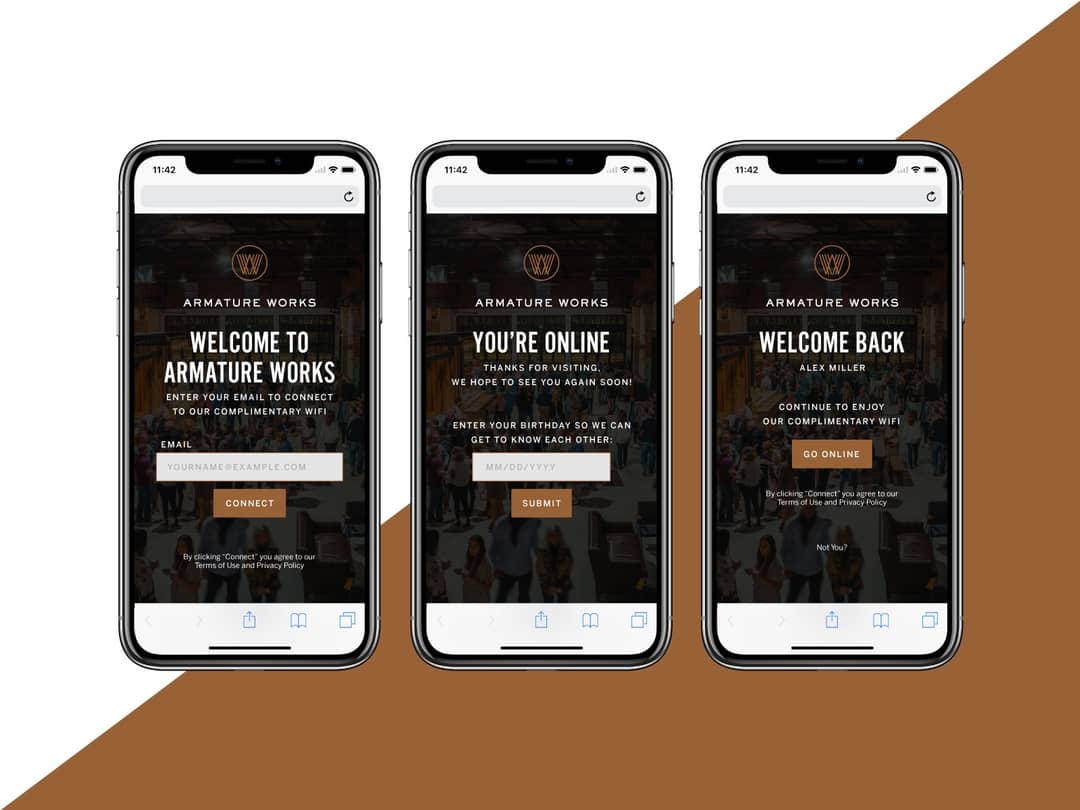 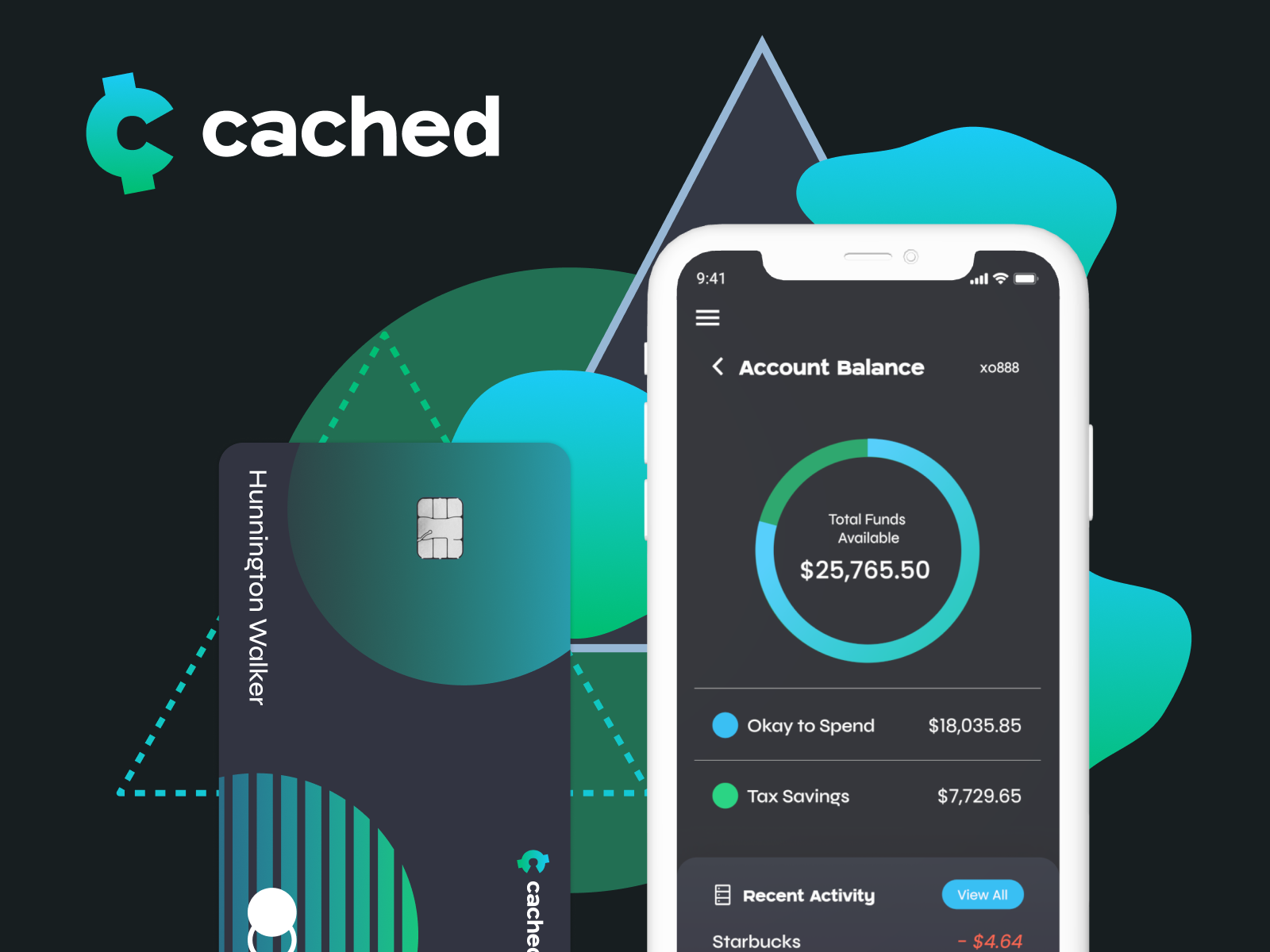 The logo, branding, and UI design for Cached – a niche digital bank concept that helps freelance tech workers budget and save a portion of their income for tax season 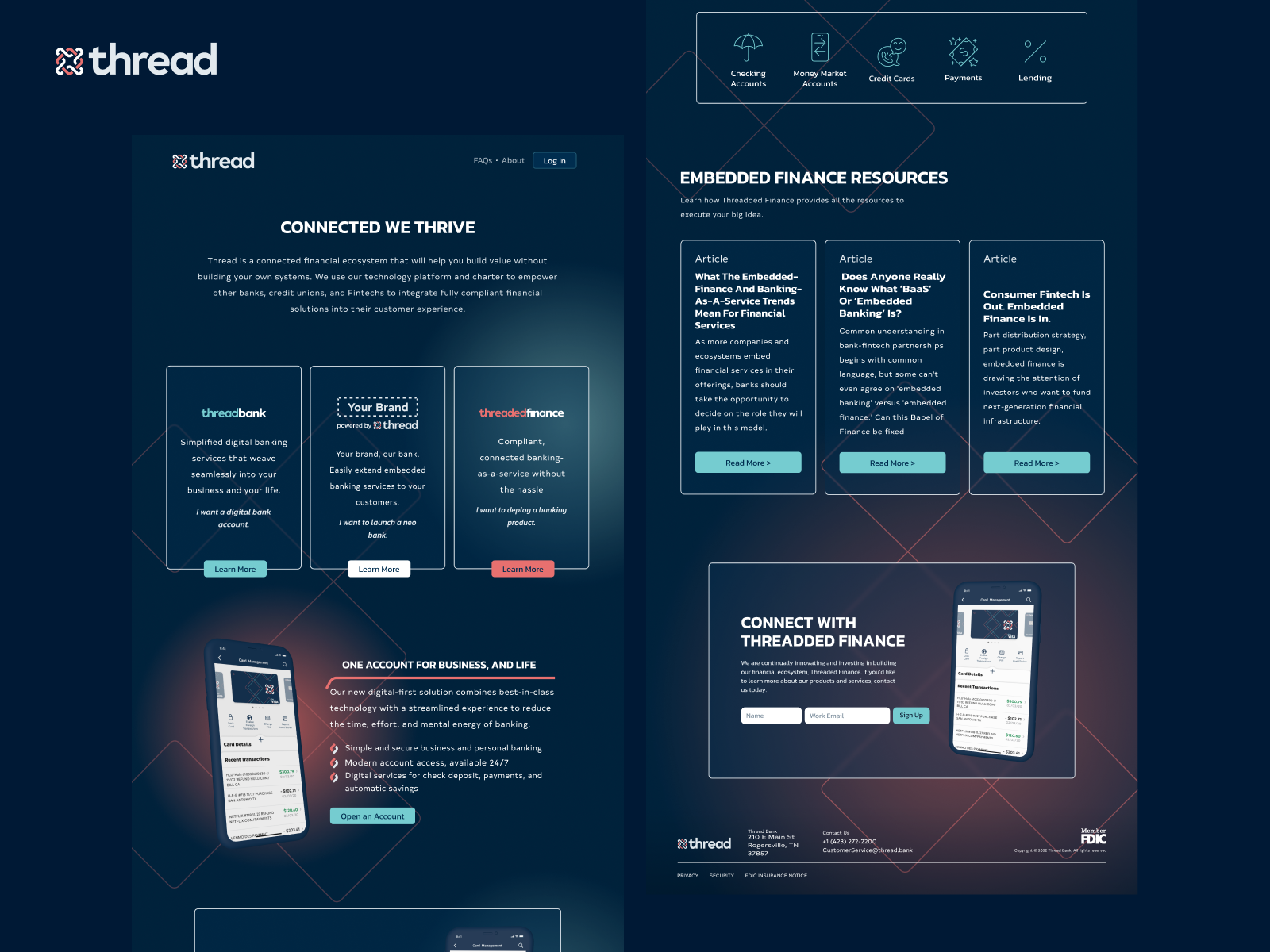 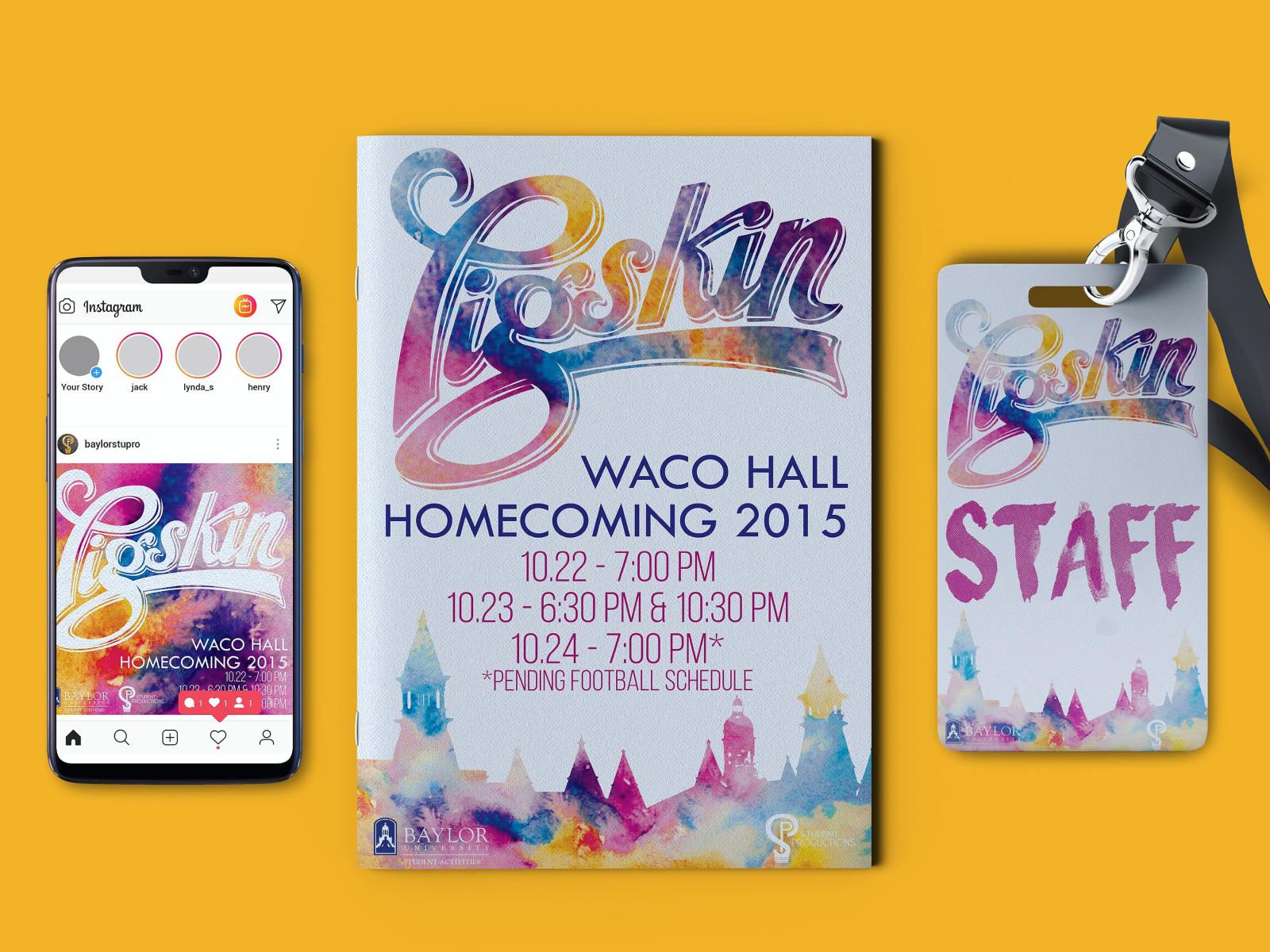 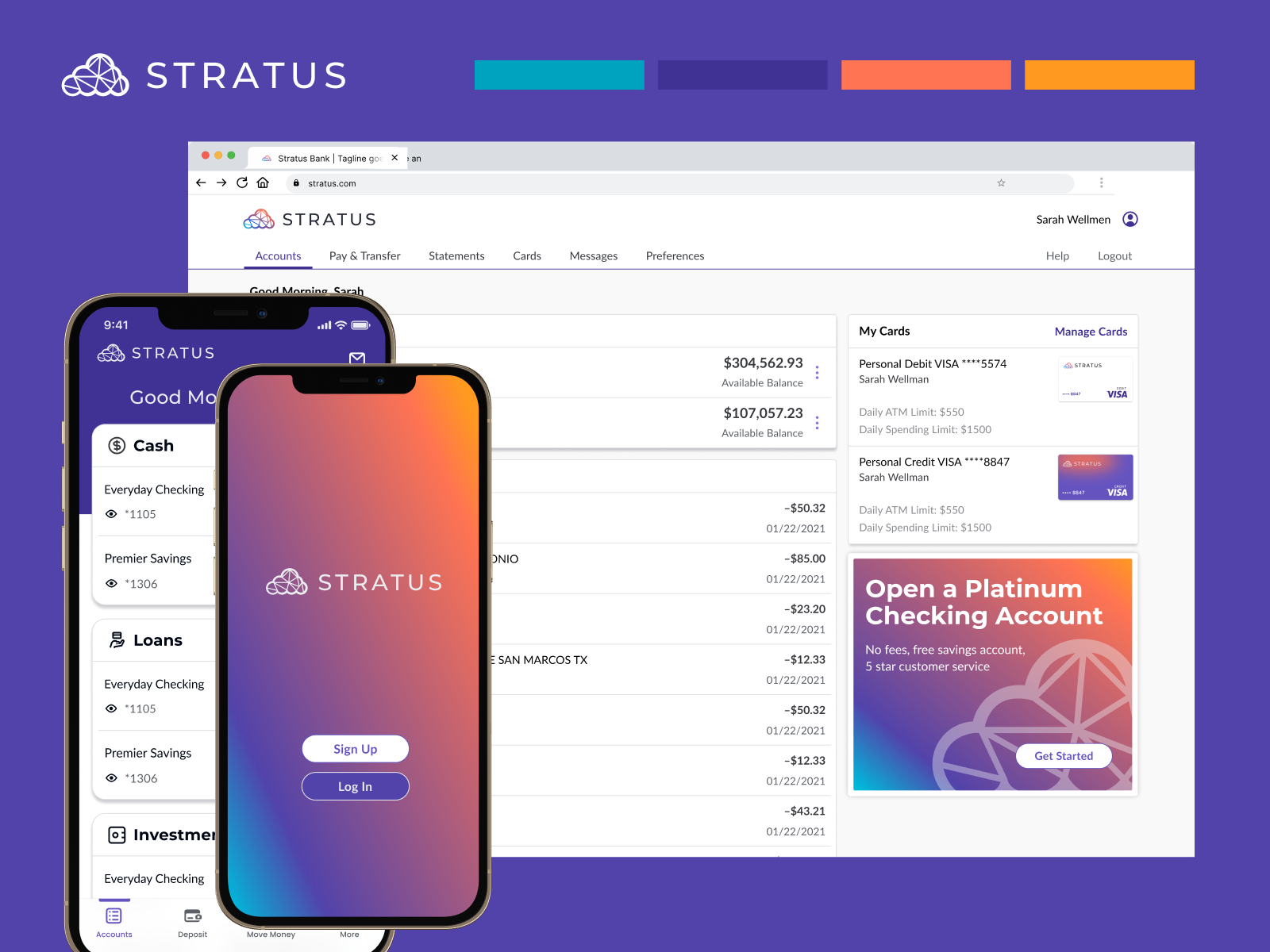 Stratus was made as a demo sister brand for Nymbus. The sales team used this to showcase how versatile and customisable the core software can be. 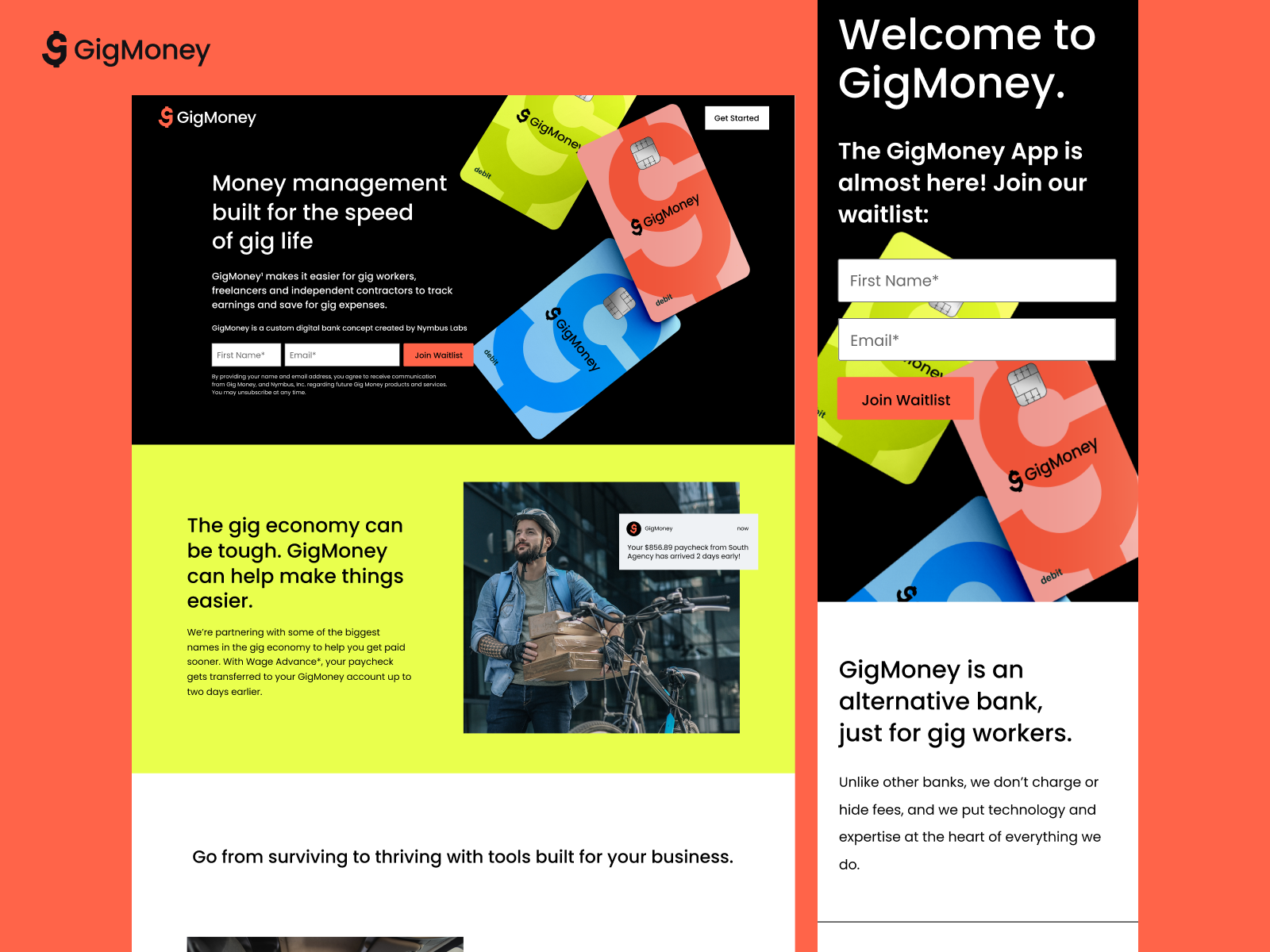 Multlple phases of this site were lauched over time with the main CTAs changing from pre-signups to app downloads. For Halloween, I created a creepy bird silhouetted in the moonlight. The bird and moon were drawn in procreate and converted to vector format in illustrator. I created an email/social campaign as well as posters, flyers, and a menu for this event. 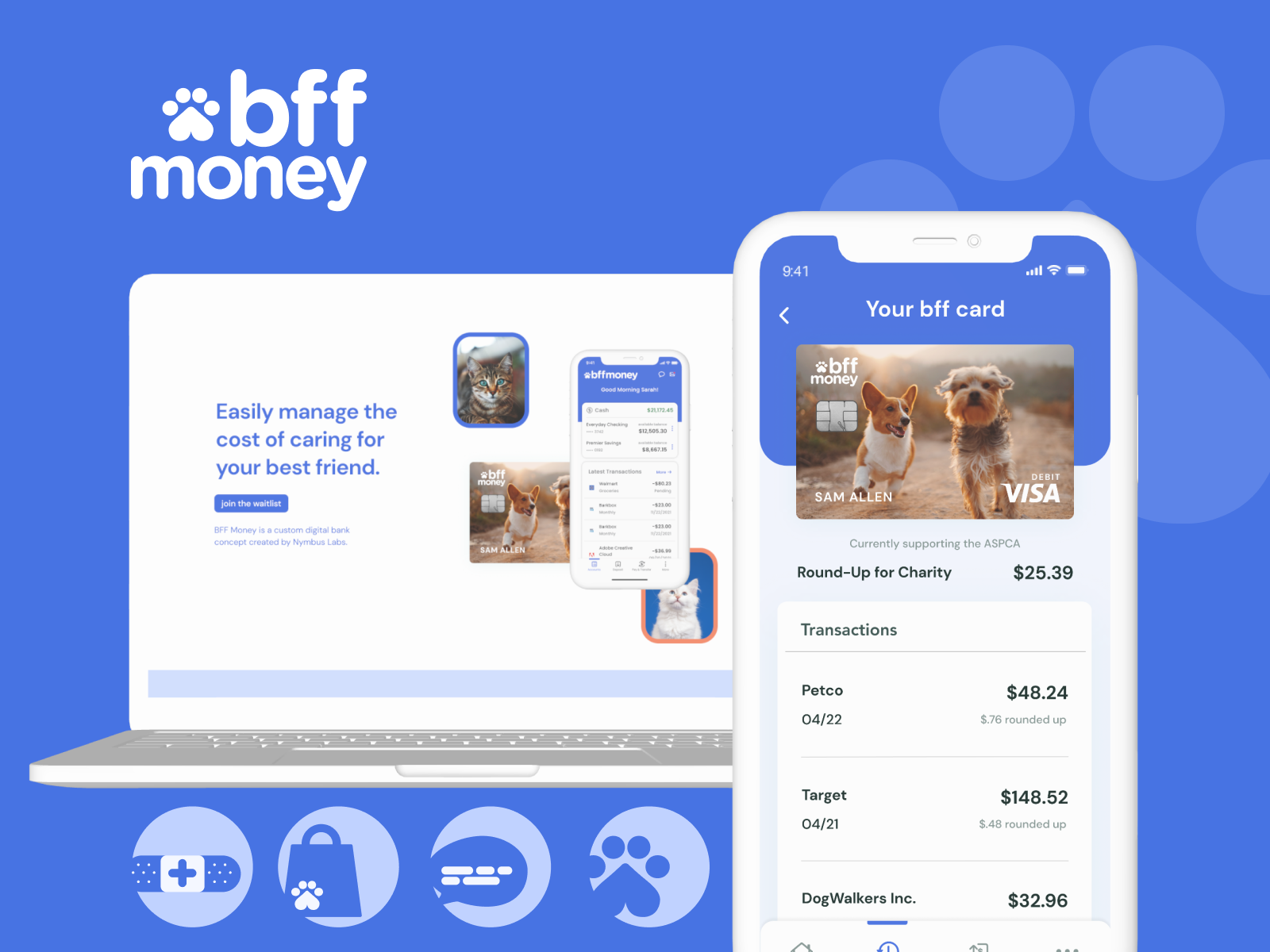 A playful niche digital bank concept for pet owners to save money for pet emergencies and donate to animal charities.

A fun doodle to test the animation features in Procreate 5. 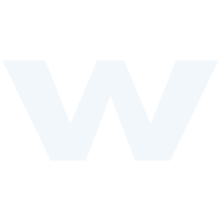 Joint banking for couples combining their finances for the first time